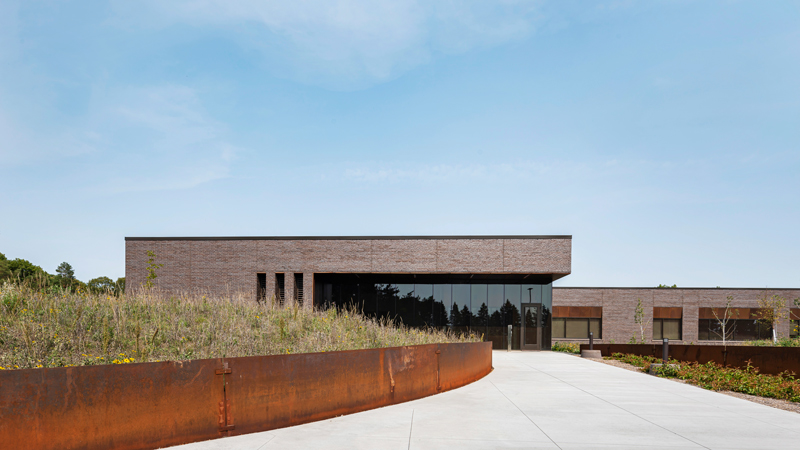 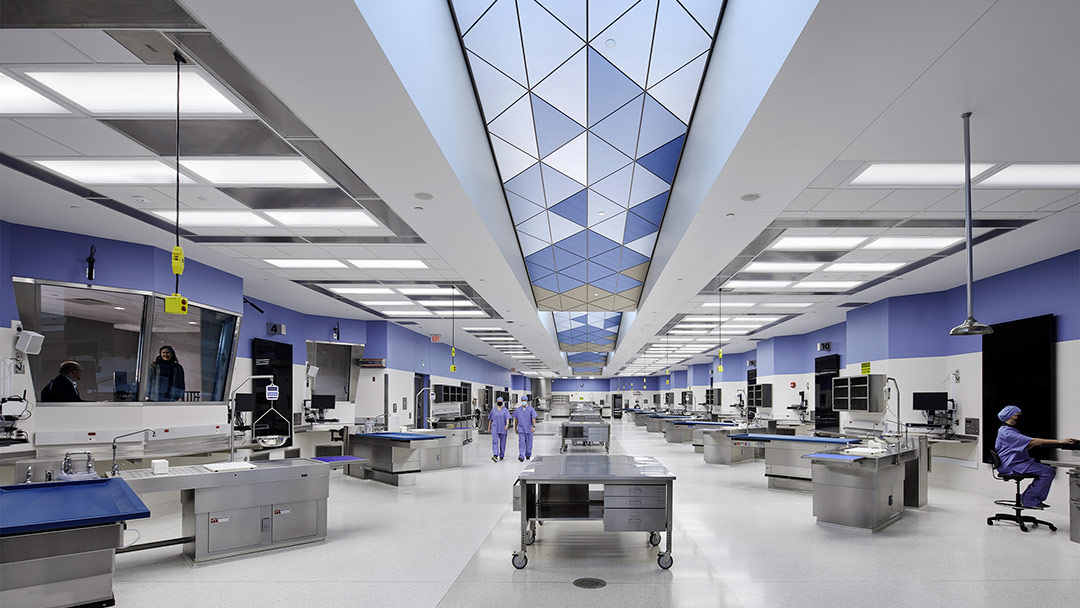 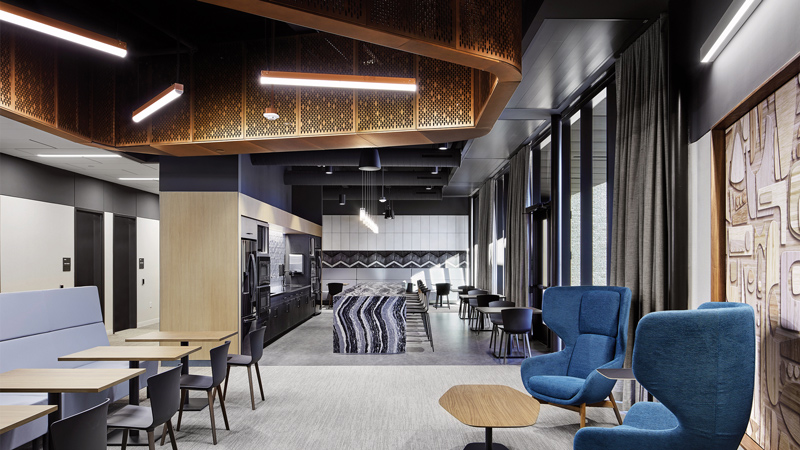 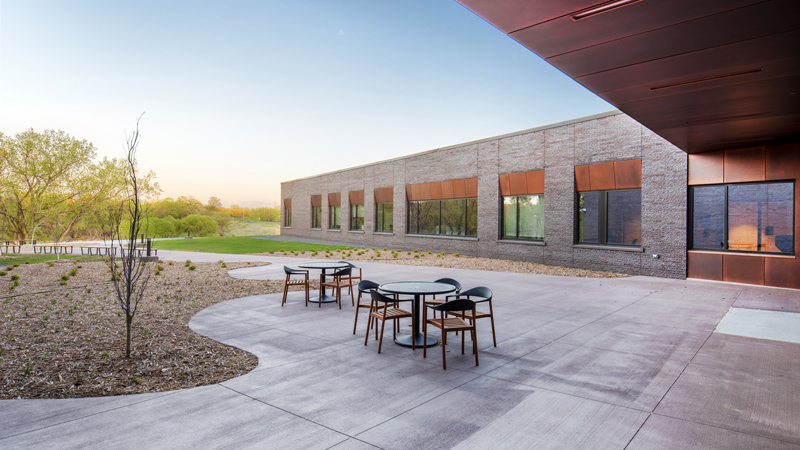 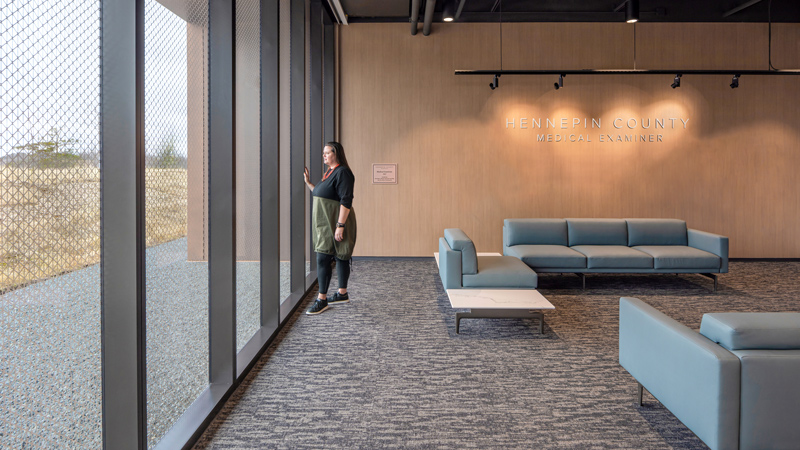 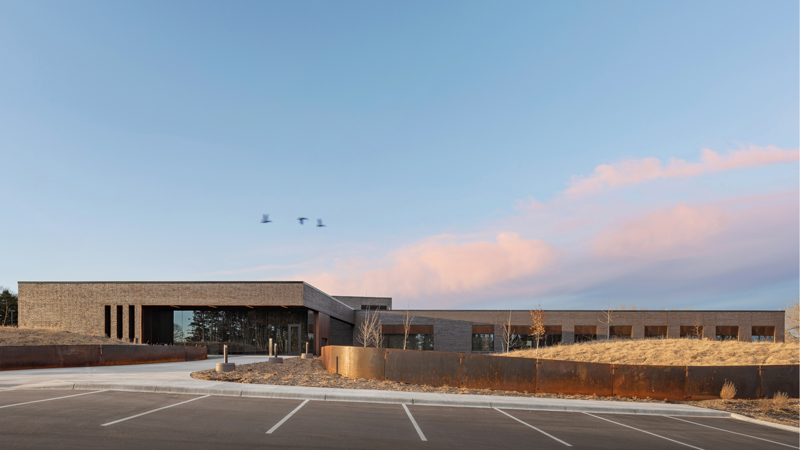 The following is excerpted from the article in BD+C:

Last November, a team led by LEO A DALY completed a new medical examiner office building for Hennepin County in Minnesota that has been recognized as a one-of-its-kind facility in the U.S. The $53 million, 64,000-sf building, located in Minnetonka, Minn., is serving as both a regional center of excellence and a nationwide destination for professional education. It replaces an office that, in 2021, investigated a record 10,000 deaths, according to the Minneapolis Star Tribune.

Indeed, this was the first medical examiner’s facility that LEO A DALY had worked on. The services provided by the firm were architecture, interior design, structural, mechanical, electrical, and fire protection engineering. The project’s lab consultant was MWL Architects.

The new facility is set up for greater efficiency and ergonomics. For example, previously bodies that entered the morgue had to be transferred from a gurney to a table by staff, thus creating an injury risk. The patented tables in the new facility can be moved up or down to accommodate the staff’s height, strength, and dexterity. In addition, the new office has its own CT scanner, which allows for greater precision when presenting evidence for trials, and for reducing autopsy times.