David City wanted to improve the quality of life for its citizens and the experience for visitors. This $9.6 million project revitalized critical infrastructure and transformed downtown into a destination for people passing through. LEO A DALY designed all improvements, led stakeholder outreach and assisted the city with the funding process throughout the project. We also helped the city obtain $1.8 million in funding from Nebraska Department of Transportation for roadway and storm-sewer upgrades on Highway 15.

Following approval of our concept plan, we were selected to work directly with the city council and stakeholders of David City and Butler County to design the infrastructure upgrades for revitalization over an eight-block area within the downtown core. Our work with Butler County led to an additional $200,000 to upgrade infrastructure around the county courthouse in David City.

Working with David City staff, we developed a revitalization plan. Among other objectives, we aimed to improve the aging water system, which required street replacement. The existing streets were wide, with parking on both sides and in the middle of the street. Before finalizing a plan, we sought public input to identify the vision of downtown business owners and citizens of David City.

We held three daylong technical sessions at the public library. They were open to the public. Additionally, we conducted one-on-one visits to downtown businesses. We also distributed a questionnaire with monthly utility bills. More than 30 percent of residents responded. We analyzed all input and developed a final plan for eight blocks within the core of the city. Our plan was approved by the David City Planning Commission and City Council. It addressed aging water lines and the storm sewer system, crumbling sidewalks, lack of ADA compliance and exhausted road surfaces.

Ongoing cost control of the $9.6 million project was critical. We worked closely with city council to monitor the project’s cost, and we assisted with critical decisions that might impact it. Our design team kept David City residents and business owners aware of all construction activities with a bi-weekly newsletter for the duration of the project. 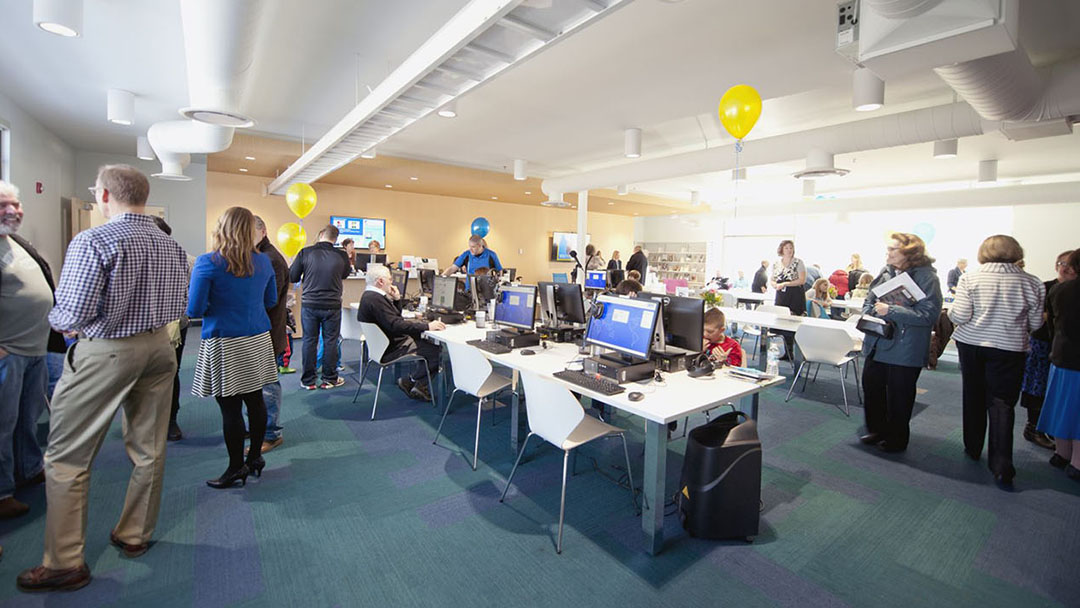