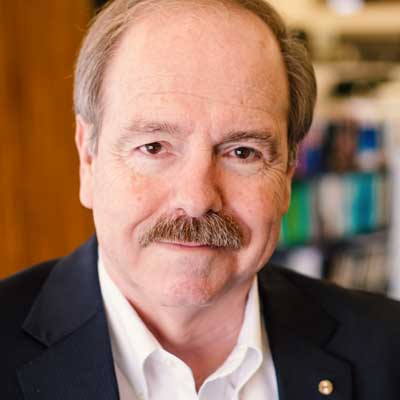 In addition to a wide variety of terminal planning and design projects, Denis has served as project manager for over 100 airport traffic control towers, TRACONs and related projects across the country and internationally. Projects have included developing, site-adapting, modifying and redesigning FAA tower and base building standards and custom-designing towers and base buildings as symbols that reflect the unique character of some of our nation’s best-known airports.