City National Arena, the practice facility of the National Hockey League’s new Vegas Golden Knights, is being credited with the team’s stellar inaugural season. Both players and management rave about the facility.

The contractor, architect and engineers worked together with the owner’s interest as top priority. Numerous design challenges attributed to changes in budget, schedule, program and site location. Several test fits were completed for different sites. The finalized site location required more restrictive architectural design standards and a unique design solution. The building was flipped and the exterior modified to meet the standards of the governing agency.

The thermal energy plant uses up to 100 percent of waste heat from the refrigeration system and transfers it to the mechanical equipment. The system is 100 percent free of greenhouse gas emissions. It eliminated rooftop equipment, other than any kitchen exhaust requirements.

Seating for 600 at each rink 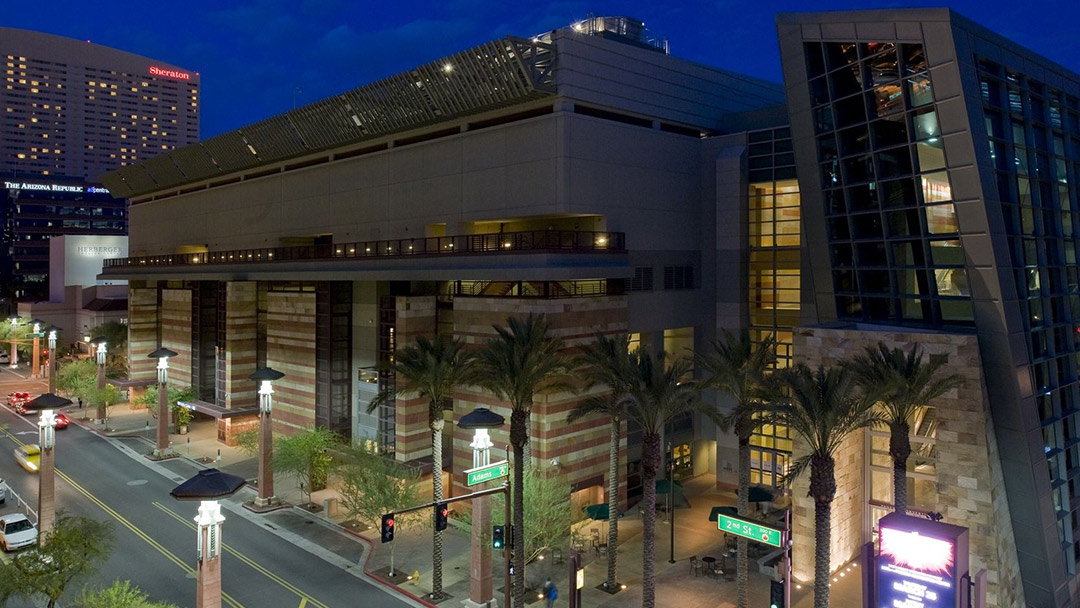 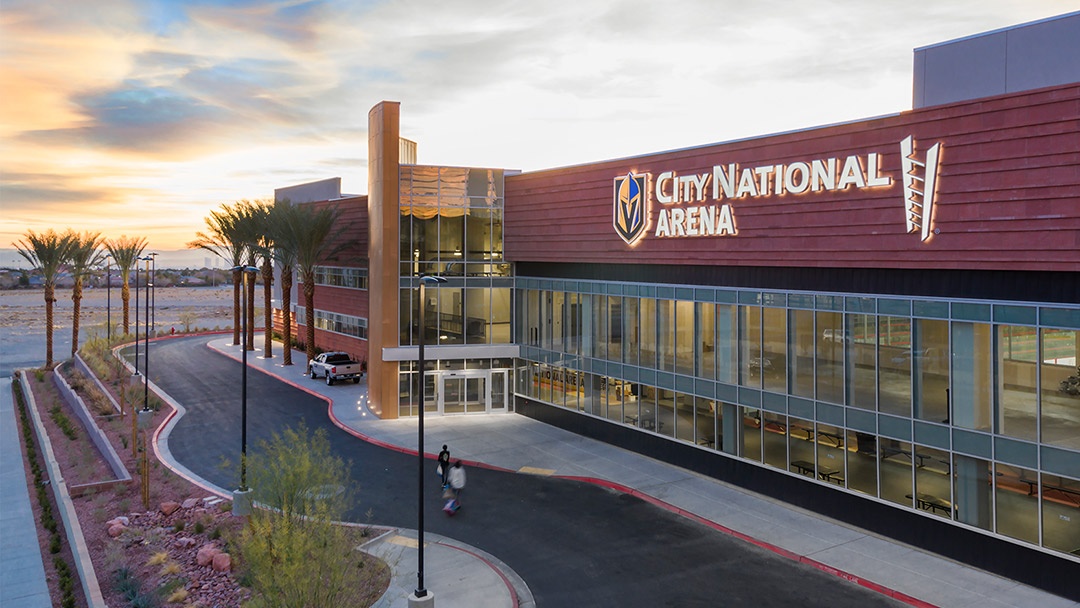