In 1994, the National Indian Gaming Association (NIGA) purchased an historic piece of property, once previously owned by George Watterston, the third Librarian of Congress. Built in the early 1800s, it was one of the earliest Federal-style mansions “on the hill,” as the Capitol Hill neighborhood was then commonly called. Few modifications were made to the property since its original construction until 2010, when NIGA opted to, among many objectives, preserve and restore the historic Main House, build a historically sensitive addition and provide underground parking for its employees.

NIGA contracted with LEO A DALY to provide architectural and interior design services, which included historic preservation and restoration, among many other services.

The renovation of the property retains its historical architectural integrity. The original structure was estimated at 6,000 SF. Today, after subsequent historically sensitive additions, the property is around 10,000 SF. The preservation, restoration, additions and other architectural work honor, retain and maintain the home’s place in American history. 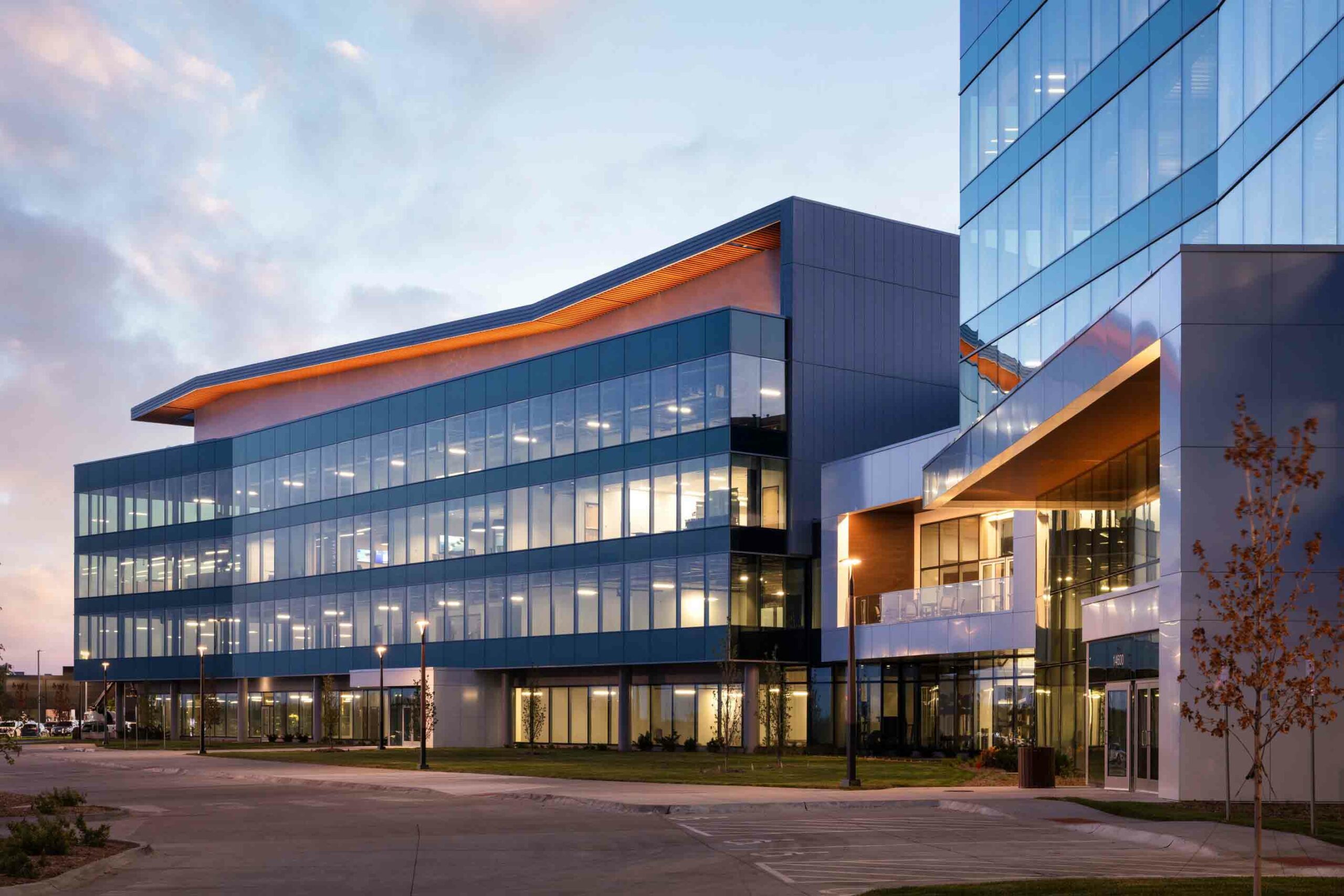