A leader in education design, Kristi volunteers with numerous community and professional organizations. 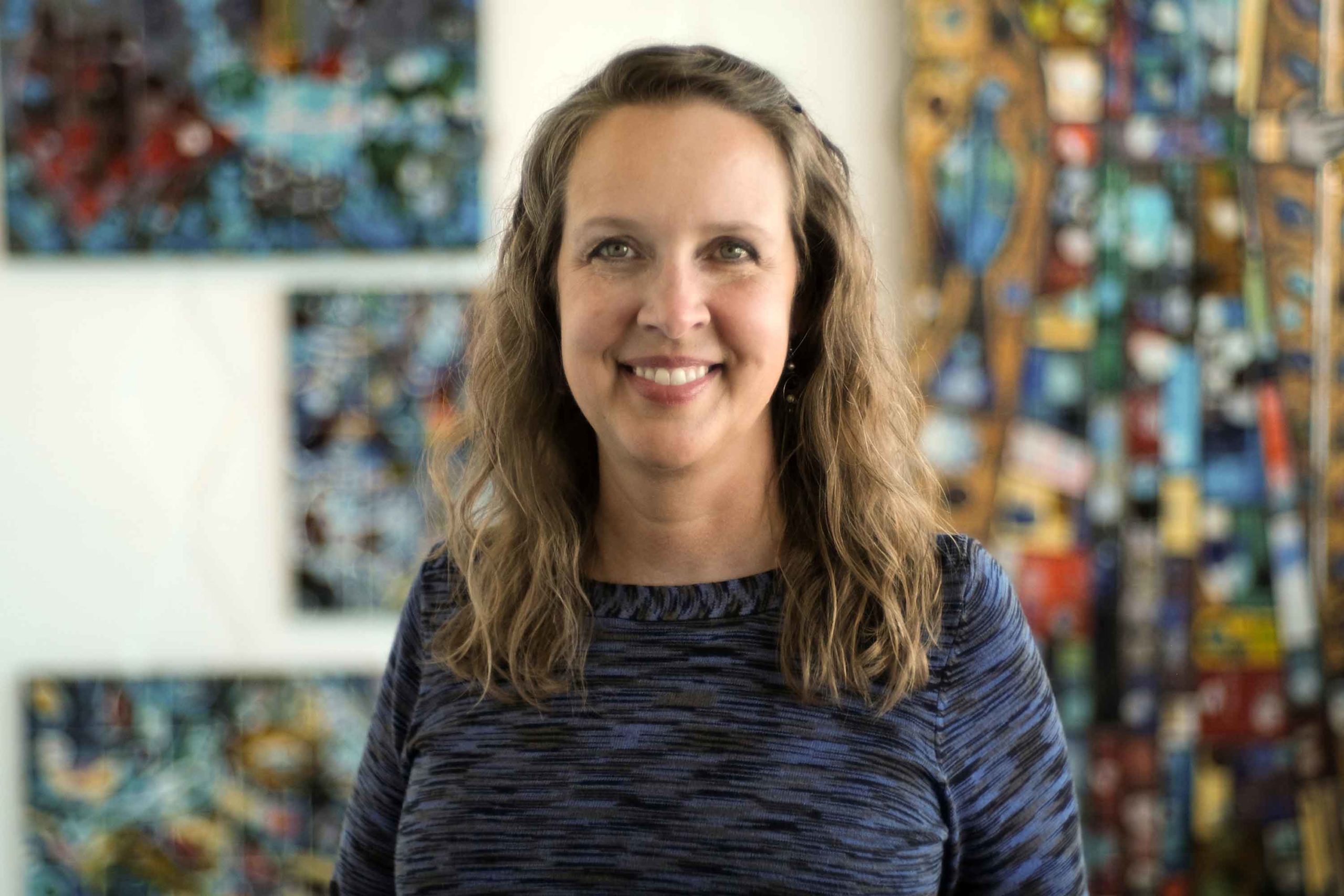 A licensed architect and engineer, and an Omaha design leader in education and higher education, Omaha Education Market Sector Leader Kristi Nohavec, PE, AIA, LEED AP, has received the Distinguished Service Award from the Nebraska Society of Professional Engineers (NSPE). The award celebrates Kristi’s professional work and industry involvement as well as her humanitarian and civic contributions. A plaque was presented to her virtually on Sept. 24, during the NSPE’s annual awards luncheon. 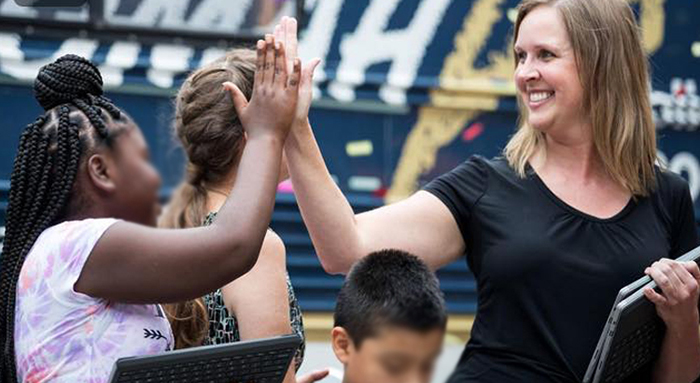 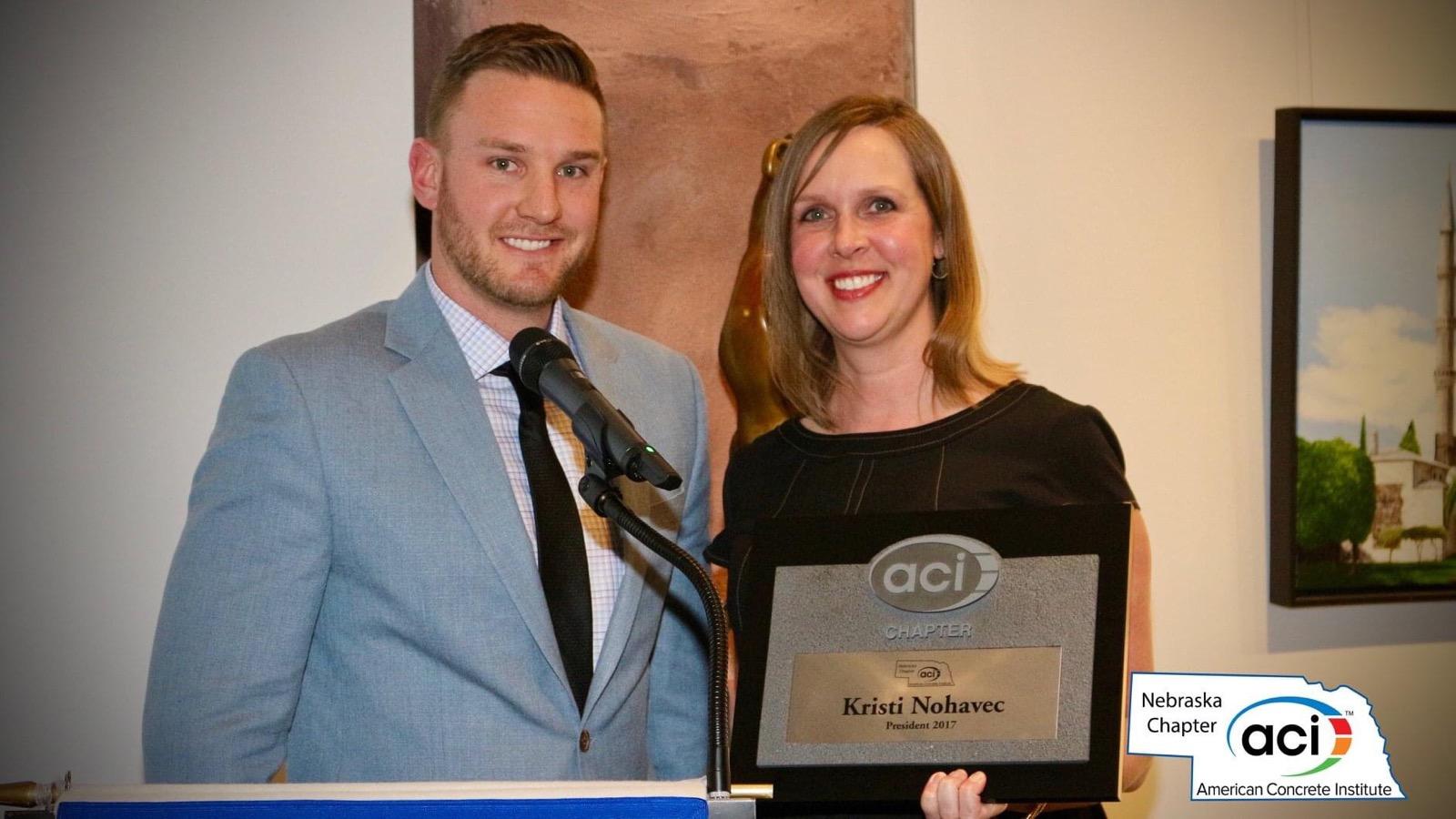 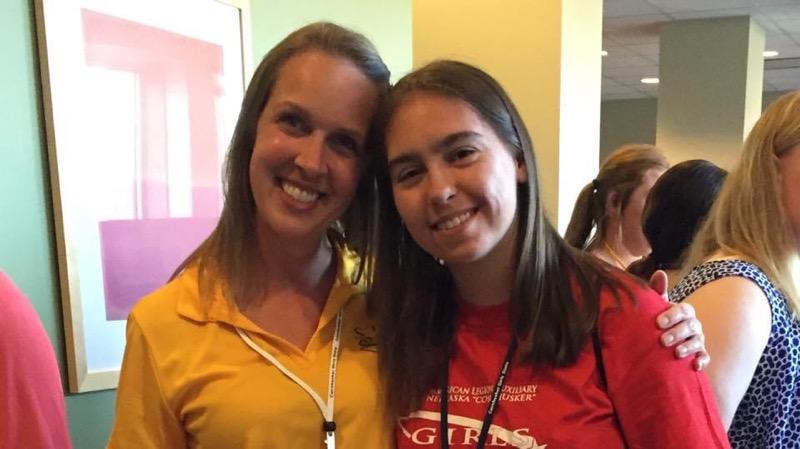 As a dual-licensed designer, Kristi stays active in both architectural and engineering professional organizations, giving her a unique role in bridging the two communities. She also works with numerous non-profits, mentoring young people. Her involvement includes the Board of Directors for Benson High School’s Construction & Design Career Academy and American Legion Auxiliary’s Cornhusker Girls State, which teaches young women the art of civic leadership and policymaking.

Kristi devotes time and energy to numerous professional organizations for both architecture and engineering. For example, she chairs Nebraska Women in Architecture and is a charter member of the Structural Engineers Association of Nebraska. She has presided over the Nebraska chapter of American Institute of Architects and served as secretary for the Nebraska section of the American Society of Civil Engineers. Today, she is active with nine professional organizations.

Kristi was nominated for the NSPE Distinguished Service Award by National Director of Engineering Kim Cowman, who underscored Kristi’s passion for education.

“I have worked with Kristi for a decade,” Kim said. “In that time, she has shown distinguished service. Her designs are thoughtful and collaborative. Co-workers from every discipline like having her on the team, regardless of which hat she is wearing — and she wears many.” 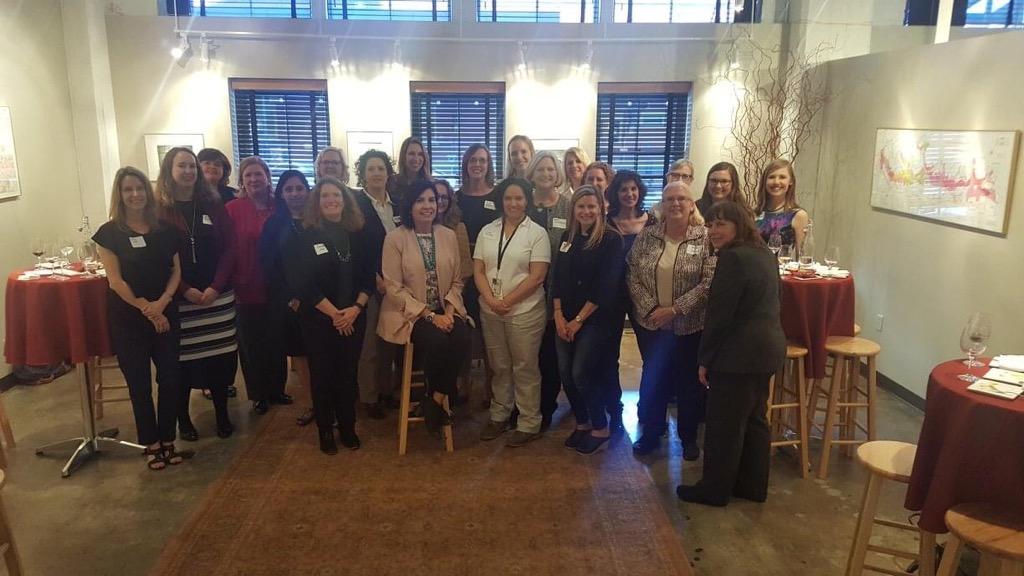 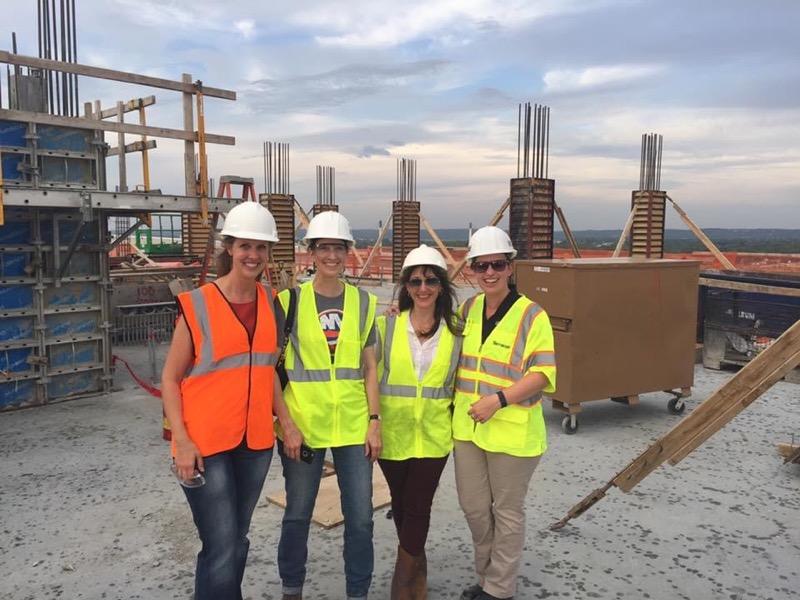 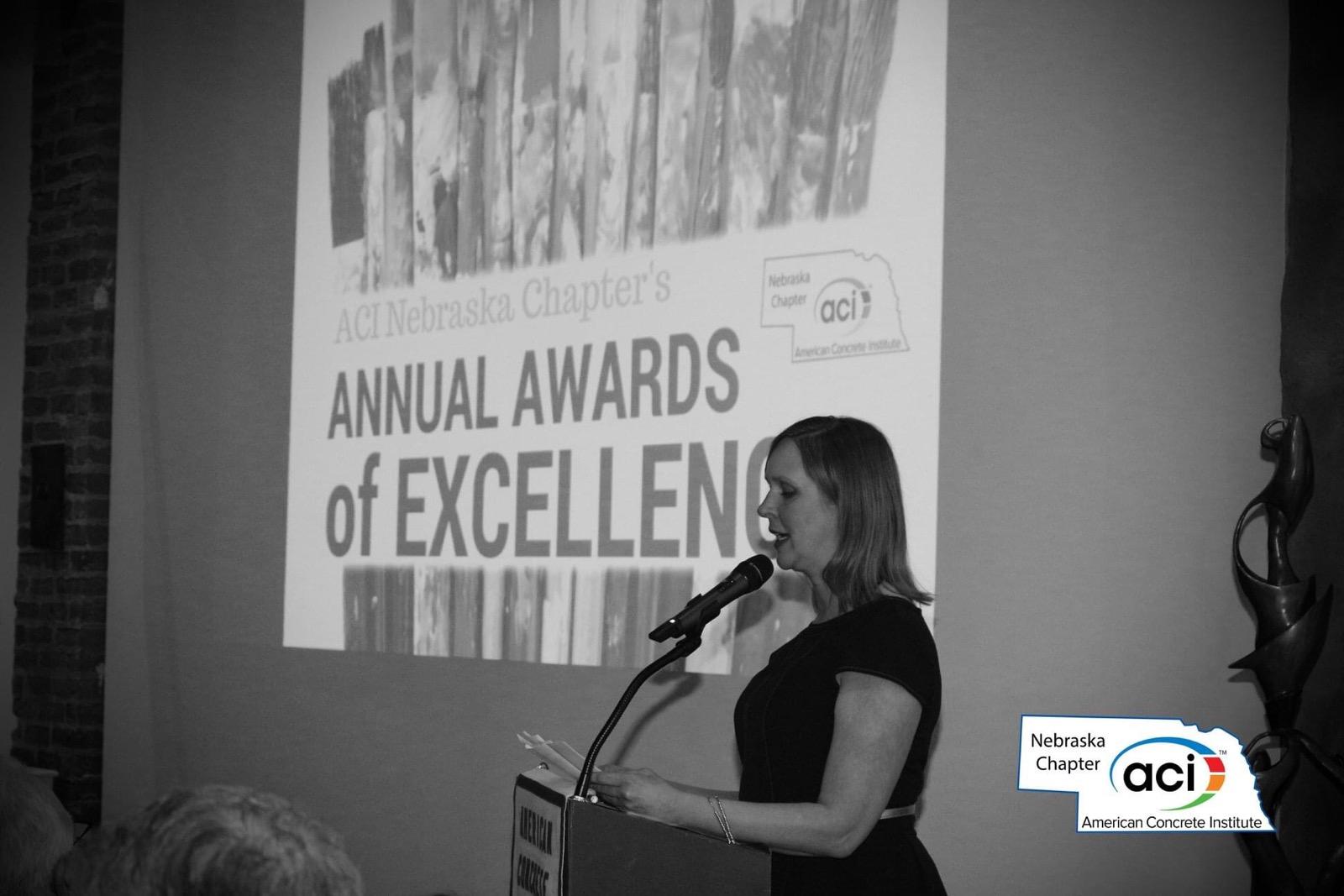 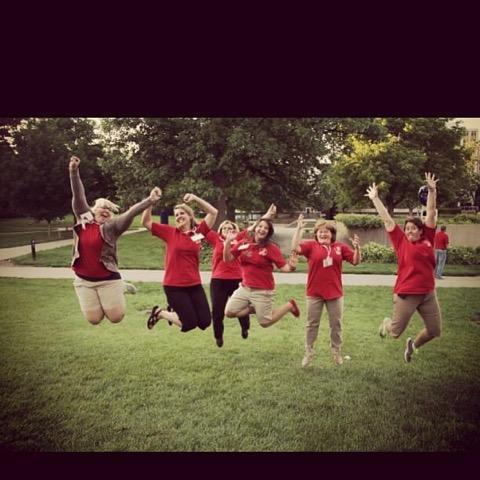