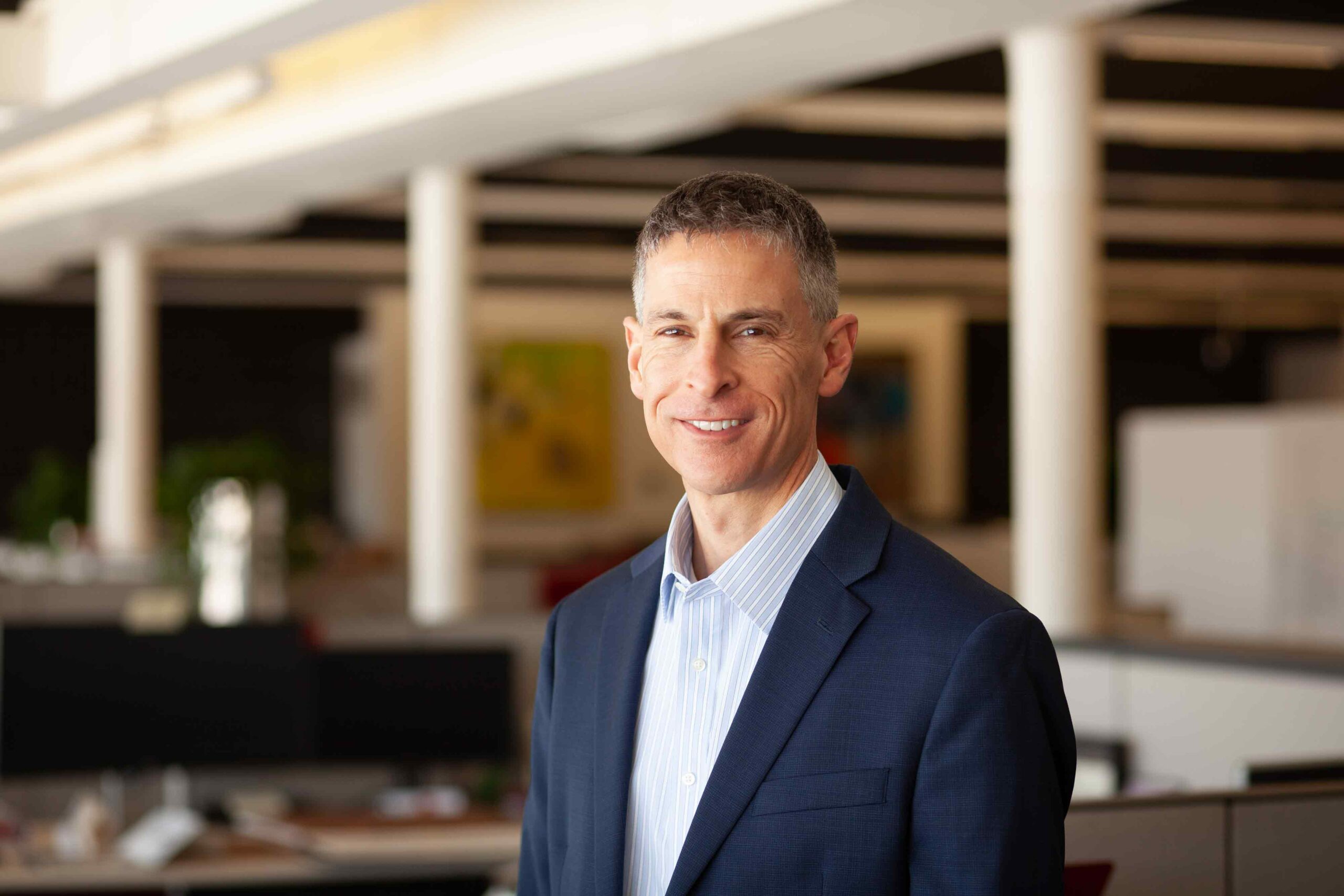 Following 26 years of healthcare design leadership, Jeff Monzu, AIA, NCARB, M. SAME, has been promoted to market sector leader – healthcare for LEO A DALY’s Omaha design studio. Monzu has led design teams for large and small healthcare facilities around the world, is a frequent presenter at national healthcare and design conferences, a regular contributor to national journals and a mentor for the National Council of Architectural Registration Boards (NCARB). Monzu also serves on the Professional Advisory Council for the College of Architecture at the University of Nebraska-Lincoln, and he is a past president for both the Omaha and Nebraska chapters of the American Institute of Architects (AIA).

In his new role, Monzu will support all aspects of the firm’s healthcare-design practice in alignment with firmwide strategic initiatives led by Global Health Practice Leader Joshua Theodore. These include talent development, client relations, operations, project oversight and business development. Some of the firm’s most complex healthcare projects will continue to be led by Monzu.

He succeeds the previous market sector leader, Vice President and Senior Project Manager John Andrews, AIA, who joined the firm in 1979 and has driven tremendous growth. Andrews and Monzu have worked closely together since Monzu joined the firm in 1994, after completing graduate studies at the University of Nebraska. Andrews will remain an integral part of the healthcare team as project executive/senior project manager.

“John has built a very successful team in healthcare design,” Monzu said. “I am grateful for his mentorship and look forward to providing the same level of support so our team continues to grow and be clearly recognized as industry leaders.”

Monzu moves into the role as LEO A DALY ranks eleventh in Modern Healthcare’s 2020 Top Architectural Firms. In 2018, he received the prestigious HCD 10 Architect Award from Healthcare Design Magazine for his work in rural communities and for underserved populations. In 2016, he was honored by his alma mater with the Outstanding Alumni Award, and he has contributed technical expertise to hundreds of healthcare projects around the world. During the past five years, he has led design for a number of projects including an award-winning $34 million critical access hospital, a $140 million renovation of an existing medical campus that now serves as a Level 1 trauma center and teaching hospital, and the trailblazing Omaha VA Ambulatory Care Center, which was the first VA healthcare project delivered through a public-private partnership (P3).

“My goal is to build on our reputation, and to recognize team and individual successes,” Monzu said. “There are a lot of people doing innovative work to create truly outstanding healing environments to serve the needs of our clients and the patients they serve.”